With an altitude of over 4,000 meters, the Weather in Tibet is very special. Generally speaking, the northwest of Tibet is dry and cold (Ngari), while the southeast of Tibet is warm and wet (Lhasa, Nyingchi and Shannan). The temperature difference in different seasons is not significant, but the temperature difference between daytime and night is very large (around 20 degrees Centigrade).

The best time to visit Tibet is between July and October, when the temperature in Tibet is relatively higher than other months. However, Tibet is also worth a visit during other seasons. Due to the low temperature, there will be much less tourists, so all the sceneries only belong to you!

In a word, Tibet is charming all the year round!

Tibet Weather from January to December 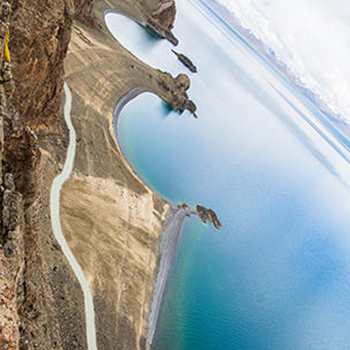 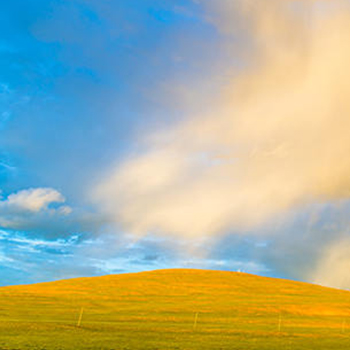 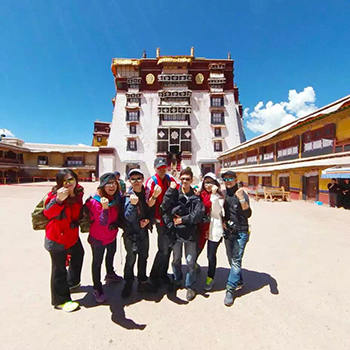 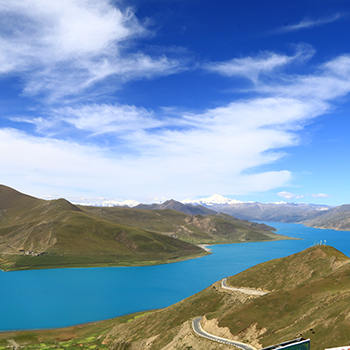 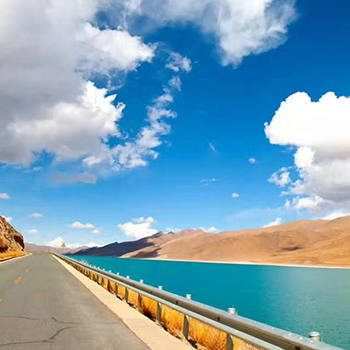 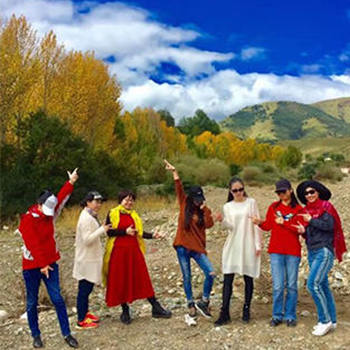 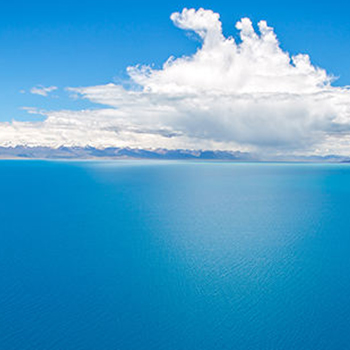 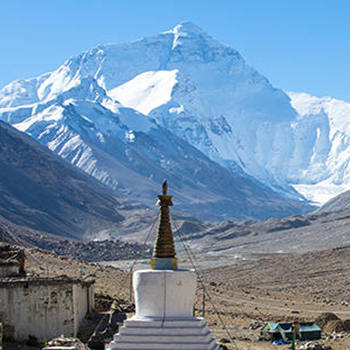 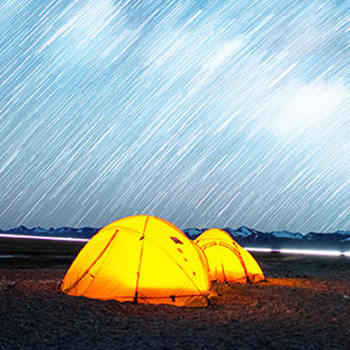