To enter Tibet, most travelers choose the major hub cities of China as a starting point. You can start your trip to Tibet from Beijing, Shanghai, Chengdu, Hong Kong and Guangzhou which are popular international flight hubs as well as convenient transport hubs to Tibet and popular tourist destination cities in their own right. If you have more time, you can also add in other hot tourist destinations into your China Tibet tour, such as Xian, Guilin, Yangtze River, Lijiang, Shangrila, etc. If you are unsure of how to plan the ideal China Tibet trip, just let us know which cities you would like to visit and leave the rest to us! 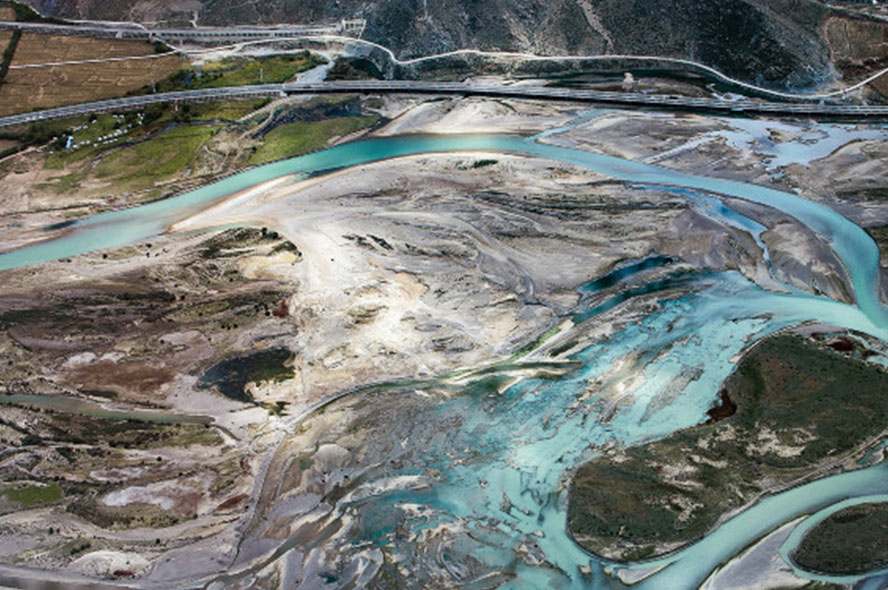 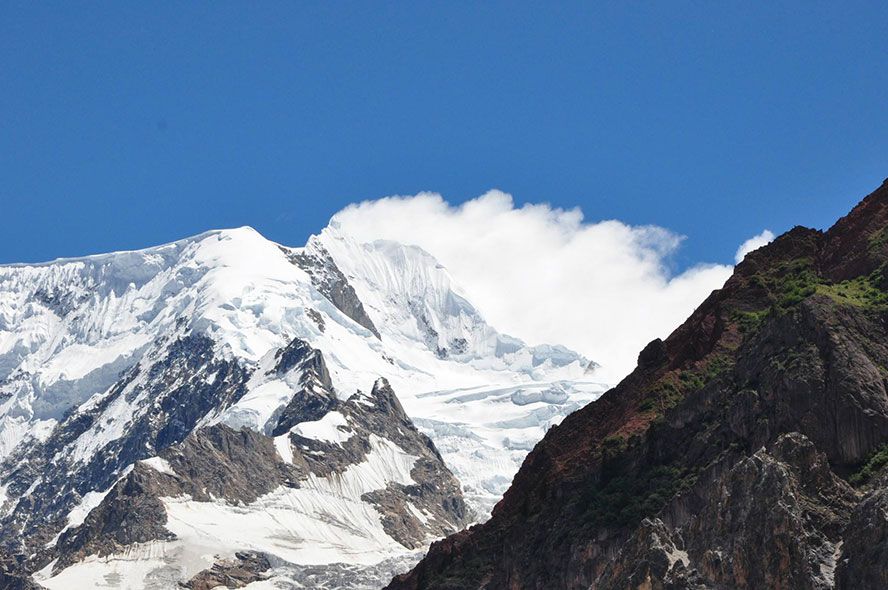 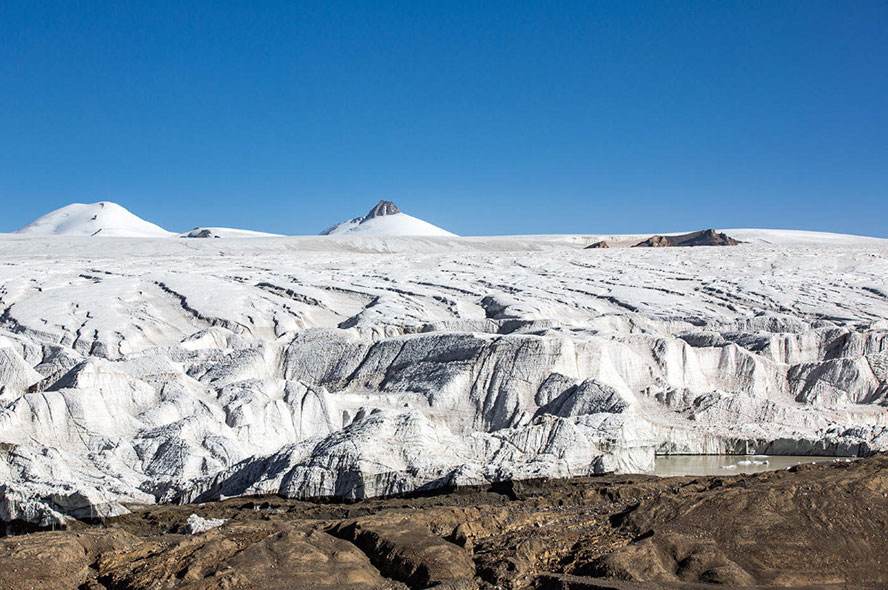 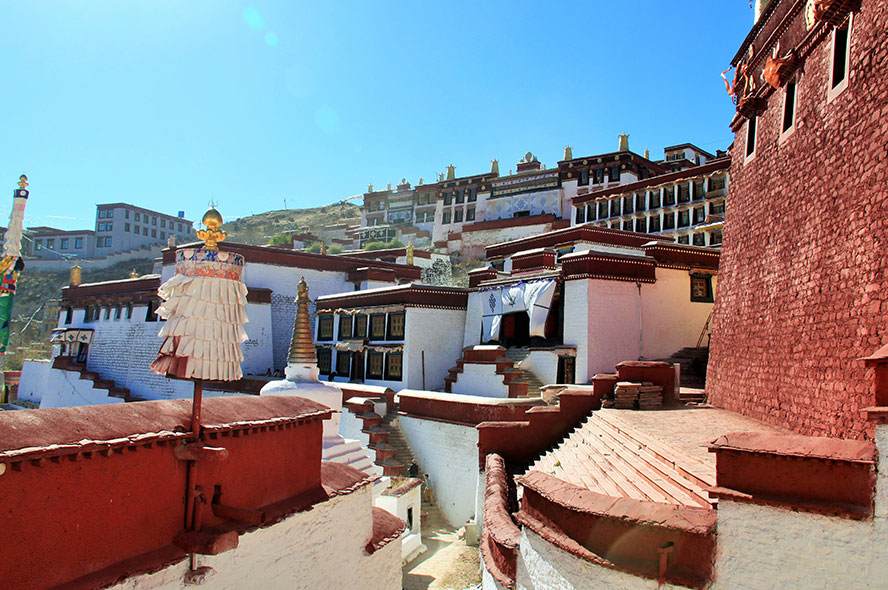 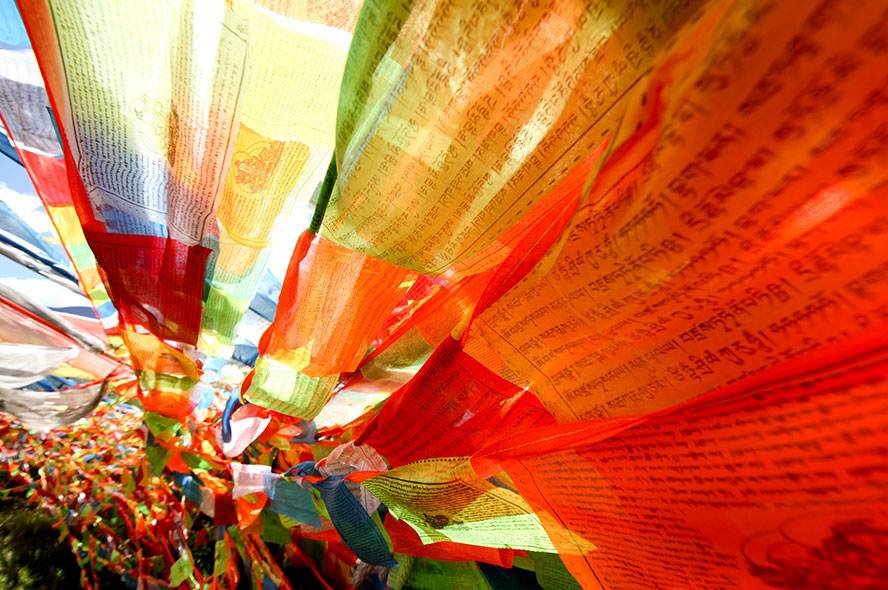 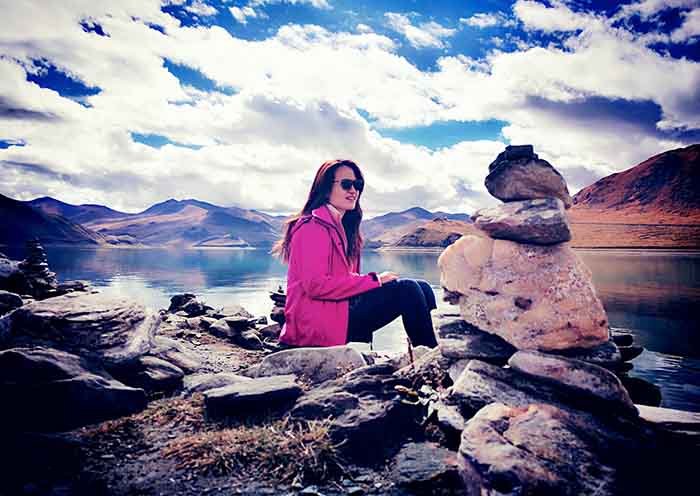 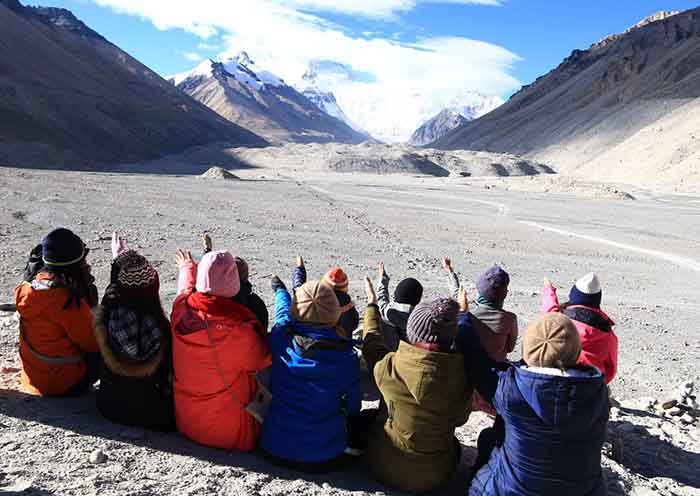 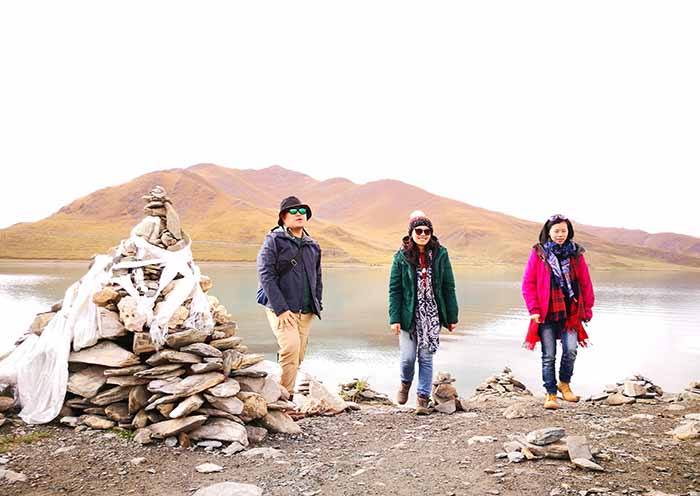 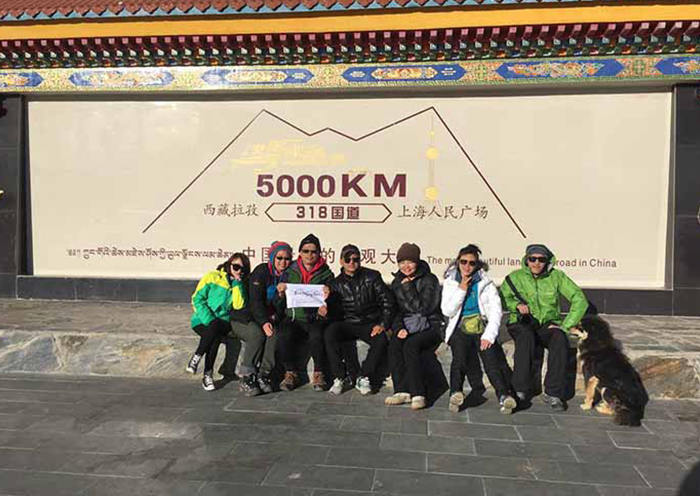 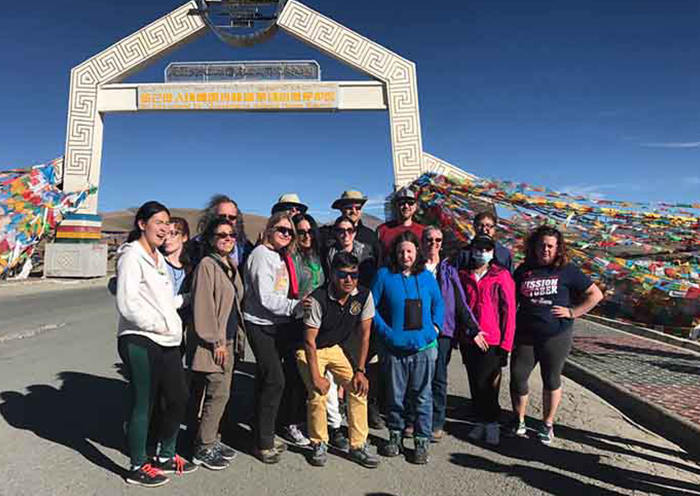