I. Where is the Shanghai Railway Station?

1. How to Enter Shanghai Railway Station

Shanghai Station is divided into two squares by north and south. Passengers can enter the station from both the north and the south squares. If you take the subway to Shanghai Station and then enter the train station, please pay attention to the signs after the subway and follow the signs to the train entrance. Passengers can enter through the north-south entrance and pass the escalator to the second floor central corridor. There are waiting rooms on both sides of the central corridor. Then they can enter into the waiting hall of train Z164 according to the outdoor electronic display instructions of each waiting room.

There are several luggage storage points in Shanghai Railway Station. Please look carefully at the hanging signs to find those information. Since the train station is an area with crowded gathering, the environment is quite complicated. So please try to carry valuables with you rather than leave them some place else.

3. Other railway stations in Shanghai

Located in Putuo District of Shanghai, Shanghai West Railway Station is an intercity railway station which connects Shanghai with Nanjing. It currently sells intercity express train tickets to Nanjing, to Jiangsu, to Wuxi and to Suzhou.

Ⅱ How to Buy Tickets When You Take a Train in Shanghai Station?

1. How to buy a train ticket from Chengdu to Lhasa?

Home Visit Permit: For Hong Kong and Macao residents travel to and from the Mainland, similar to the mainland identity card.

Letters to Tibet: For foreign tourists and Taiwanese tourists to enter Tibet.

ID card or passport: According to the train ticket real name system, in mainland China, if you purchase a train ticket, you need to provide valid paperwork such as ID card and passport. The name of the passenger must be the same as the one used.

If you choose to purchase your ticket at Shanghai Railway Station or through railway station agency, please ensure that you have received your letter of admission in advance and present your ID at the window, such as Home Visit Permit, Pass Letter and Passport. Train tickets to Lhasa can be purchased at all train station ticket offices in Chengdu.

During the peak season (June-August), the train tickets from Shanghai to Lhasa are more difficult to purchase. It is recommended to choose a plane as a way to travel in Tibet. Or you can find a travel agency in advance to buy a train ticket. It is also a good choice to fly to the starting point of the Railway -- Xining. And then passengers can purchase the train ticket from Xining Railway Station.

2.How to pull in a station after purchasing tickets?

Ⅲ How to Transfer to Shanghai Station?

1. How to arrive at Shanghai Station from Shanghai Hongqiao International Airport?

Shanghai Hongqiao International Airport is about 18 kilometers from Shanghai Station. You can choose to take the subway and taxi. The stops for subway are shown in Italic.

2. How to get to Shanghai Station from Shanghai Pudong International Airport?

Shanghai Pudong International Airport is located in Pudong New Area, about 50 kilometers away from Shanghai Station. It can be accessed by subway, airport bus and taxi.

Metro Line 10 to Line 1: Take Metro Line 10 on Hongqiao Terminal 1, then transfer to Line 1 on Shaanxi South Road, and get off at Shanghai Railway Station for about 40 minutes.

Metro Line 2 to Line 1: Get on Metro Line 2 in Hongqiao Terminal 2, then transfer to Metro Line 1 in the 【People's Square】, and get off at Shanghai Railway Station. The time is about 50 minutes.

If you have certain amount of baggage and it is inconvenient to transfer to the subway, you can choose to take a taxi. The taxi ride from Shanghai Hongqiao International Airport to Shanghai Station takes about 40 minutes.

Shanghai is a coastal mega city and a modern international financial center. The last tributary of the Yangtze River - the Huangpu River, passes through the city before entering the sea, creating a gorgeous view. That is the Bund. Besides, the Oriental Pearl Tower is just on the edge of the Shanghai Bund. That’s also Shanghai's landmark. By the way, Shanghai Railway Station is the nearest train station to Shanghai Bund.

One Day Leisure Tour in Shanghai

In the morning, you can first visit the east bank of the Huangpu River and experience the prosperity of Lujiazui. Then you go to the Oriental Pearl TV Tower and climb up the Oriental Pearl. In the afternoon, you can appreciate the Chenghuang Temple on the west bank of the Huangpu River and learn Shanghai's long history and architectural features. Then you Linger on the Yu Garden in the Chenghuang Temple, continuing to experience the elegance and charm of Jiangnan classical gardens. After that, you can go to the Bund at nightfall. You will find a restaurant and enjoy the riverside dinner, attracted by the Bund night view. After the meal, you take a scenic boat, so enchanted in the Huangpu River as to forget about home... 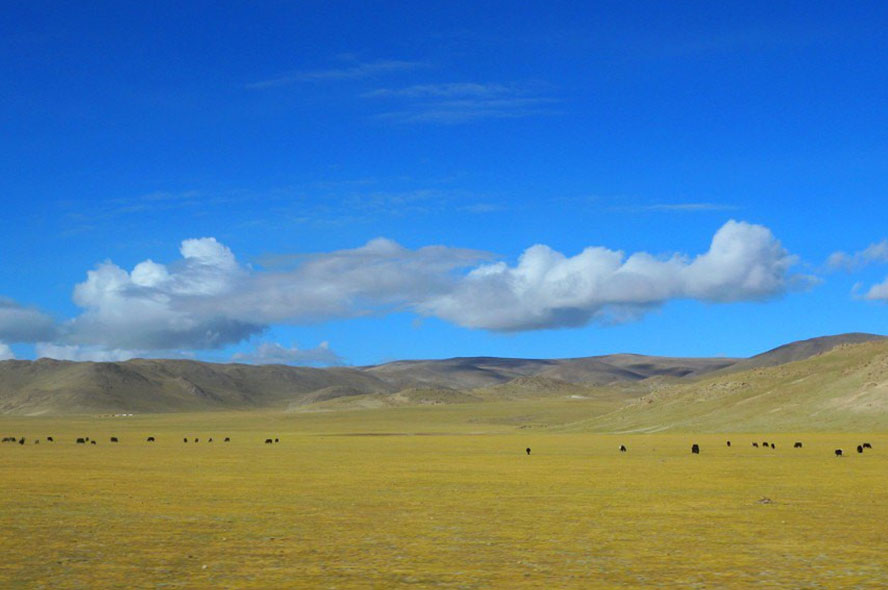 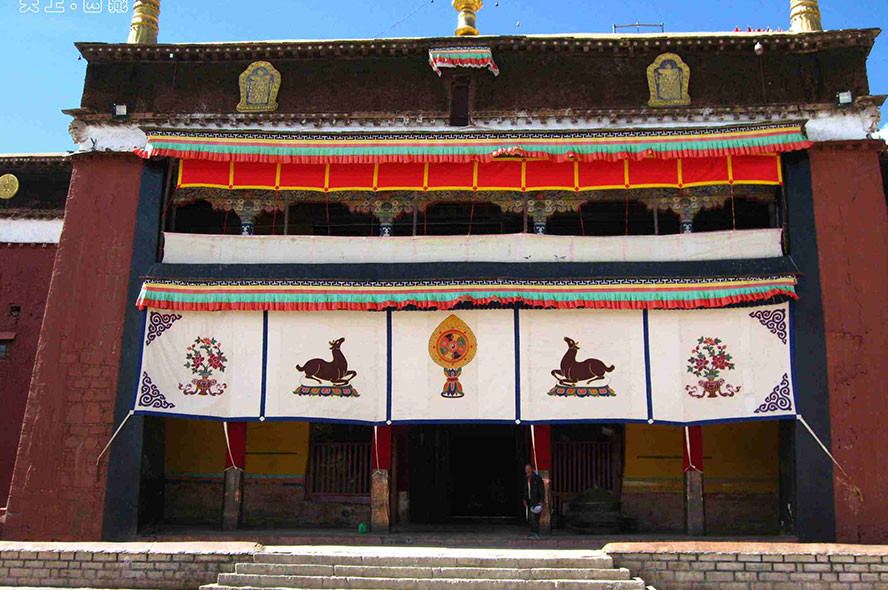 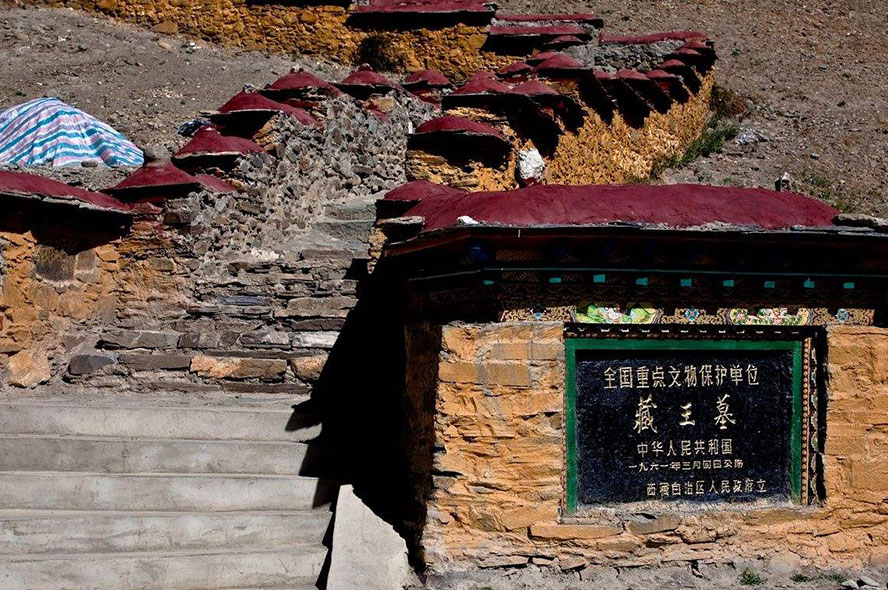 Is It Better to Go to or Leave T...
Loading... Load more

7-Day Overland Group Tour from Lhasa to Kathmandu
7Days  Join in Tours
View more
Loading... View more popular Tibet tour packages
Make Inquiry Now
We have helped thousands of travelers obtain their Tibet permits since 2003. Tell us your ideas and get a quick response within 0.5-12 hours.
Contact us Now :