Planning of the Lhasa-Nyingchi Railway

According to the designed route, the Lhasa-Nyingchi Railway starts from Shelrong Railway Station, and then stretches southward by passing through the stretching branches of Gangdese Mountains and crossing the Yarlung Zangbo River valley. After passing through the Yarlung Zangbo River in Konka, the railway runs down the valley and then stretches eastward along the following route: Zhanang County- Naidong District - Sangri County - Gyaca County - Nang County - Milin County. Finally, the railway runs along the Niyang River to Nyingchi. It is almost parallel to the southern line of the Lhasa-Nyingchi Highway.

Stations along the Lhasa-Nyingchi Railway

Lhasa-Nyingchi is a ring tour route. When the railway is put into operation, tourists are suggested to travel between Linzhi and Lhasa by taking the transportation mean of “one-way railway + one-way highway”. For example, you can take trains to Ningchi from Lhasa at first, and then go back to Lhasa from Ningchi via the highway. In this way, you are not only able to save time on the roads and see more different scenery, but can also avoid of going back along the same route. If time is limited, you can also choose to go back and forth by railways. 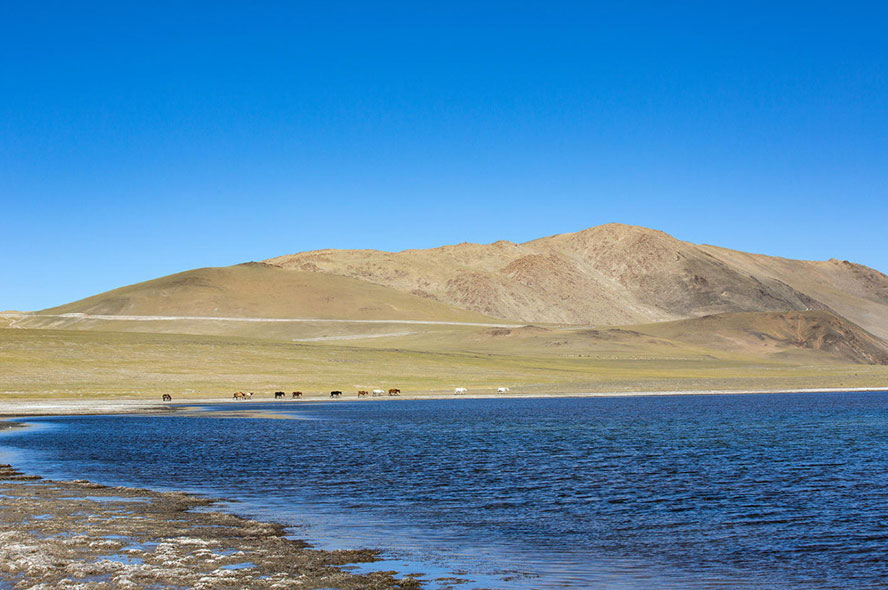 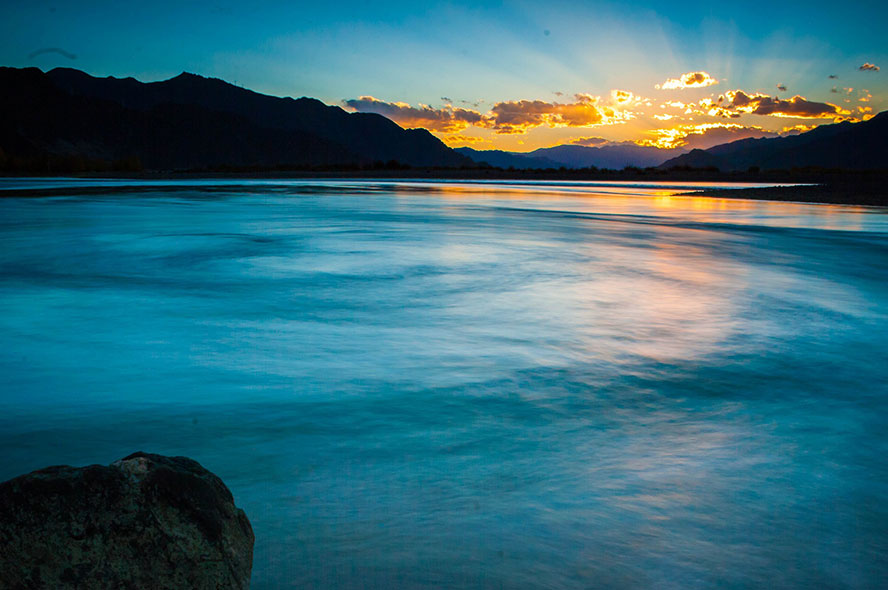