In March, the average temperature in the Ngari area is between -13 and 0 Celsius degrees, with north or southwest winds. It is sunny and cloudy with occasional little snow. At this time, the weather in the other areas of China began to rise up, but Tibet was still cold. In March, the Ngari area is relatively humid, a little more humid than February, and there will be a few rain and snow days.

Day-By-Day Mount Kailash Temperature in March Over The Years

If you want to go to Ngari in March, you need to wear a thick down jacket, and keeping his foots warm is also important. If you plan to trek around the Mount Kailash in March, it is recommended to be fully armed, be windproof, prevent the skin from exposed to the air, wear a sunglasses, a scarf, a hat, the outerwear must be made of Windproof material, otherwise, the low temperature will definitely makes you suffering. 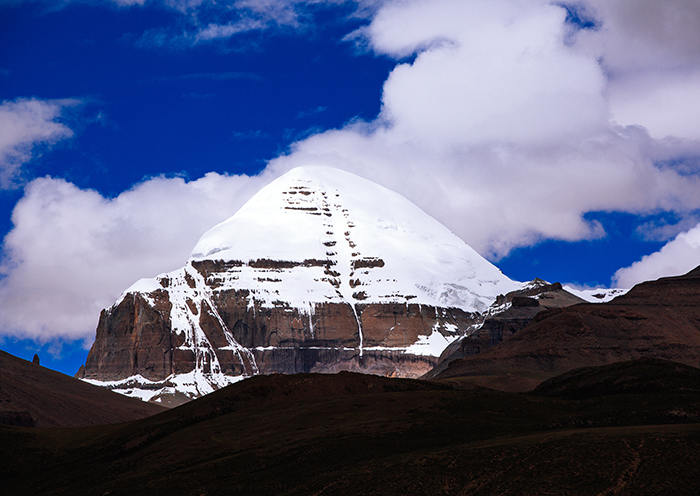 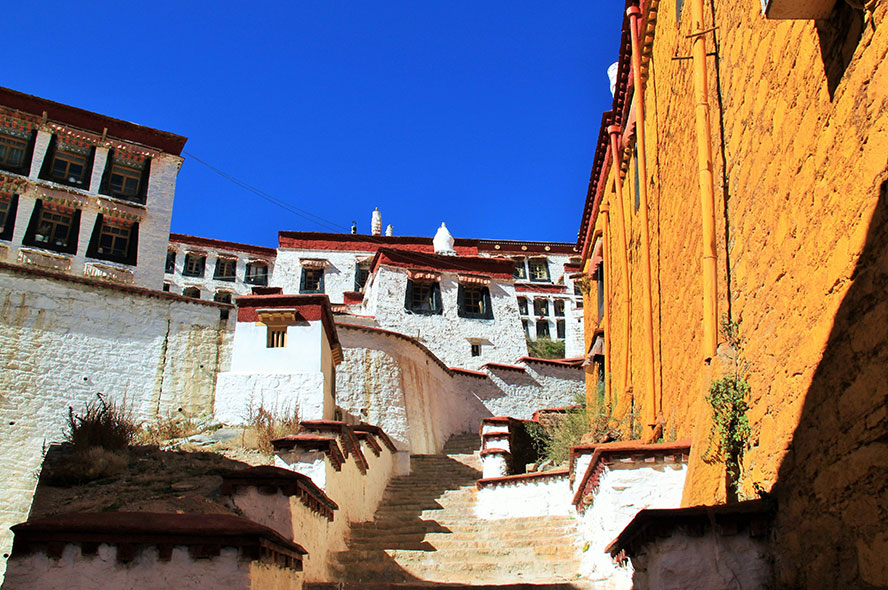 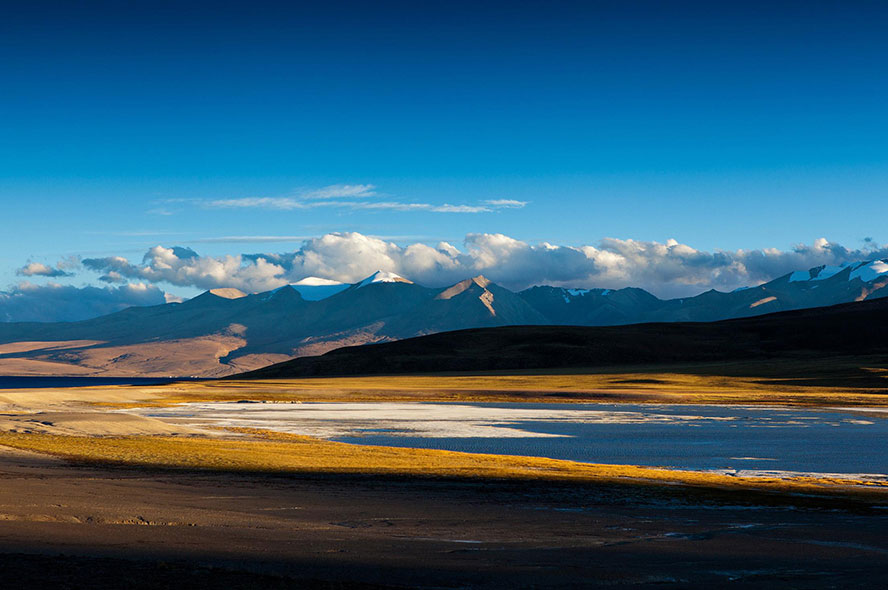