February means the severe winter is coming to an end in most parts of China. But for Mount Kailash, February is still in the cold winter. The average temperature is between -2 Celsius degrees and -19 Celsius degrees, and it is still windy. The average precipitation is 13 mm, the temperature difference between day and night is large. The weather is mainly sunny and cloudy. February is not suitable for going to the Ngari area, let alone a trek around the Mount Kailash.

Day-By-Day Mount Kailash Temperature in February Over The Years

Dress Code for traveling to Mount Kailash Tibet in February

The weather in Mount Kailash is relatively cold in February. Visitors should wear thick coats, sweaters, coats, gloves, warm shoes and anything that will keep you warm. Due to the strong ultraviolet rays in Tibet, it is necessary to wear sun hats and sunglasses. Even in hotels and restaurants, tourists need to wear jackets because most hotels in Ngari do not have central heating systems. 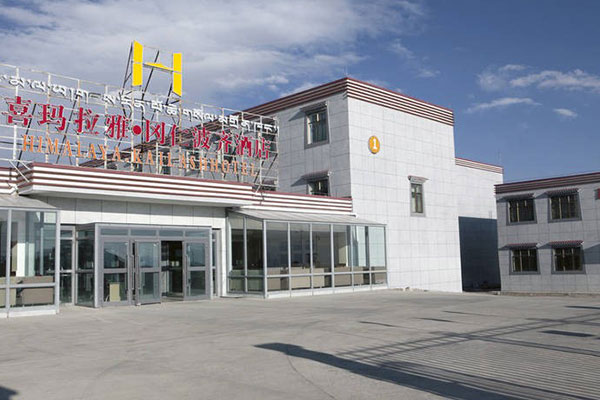 Road Condition for Traveling to Mount Kailash Ngari in Februrary

Many roads and mountain passes are still in a state of heavy snow and ice, which is not safe for a drive. It is critical to have an experienced local driver. How to Celebrate Saga Dawa Festi... 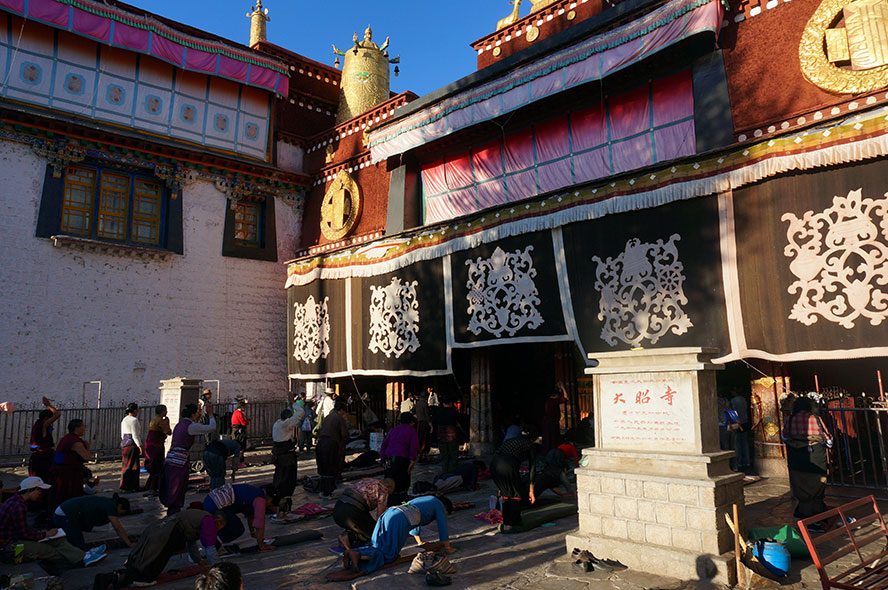 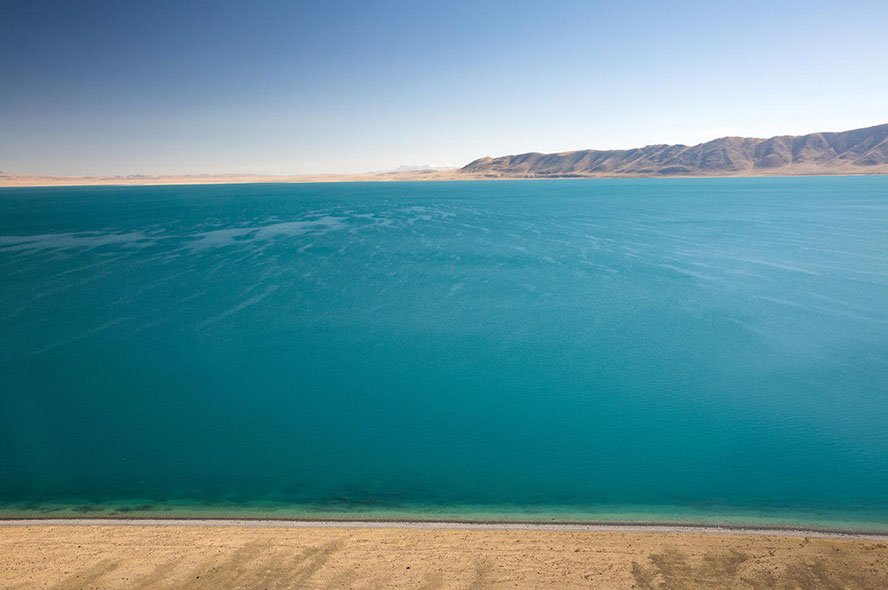 9-Day Classic Trip to EBC with Namtso Lake
9Days  Join in Tours
View more
Loading... View more popular Tibet tour packages
Make Inquiry Now
We have helped thousands of travelers obtain their Tibet permits since 2003. Tell us your ideas and get a quick response within 0.5-12 hours.
Contact us Now :