The average temperature of Mount Kailash area in August: 9 ℃ to 21 ℃. The precipitation is similar to that of July. August is the wettest time of a year. Thunderstorms occur frequently in summer nights. Strong convection weather accompanied by lightning strikes and heavy rain.

The temperature difference between day and night is still around 10 Celsius degrees, and the overall temperature has not dropped. The weather of the rainy is mostly rainy and cloudy, the sunshine radiation is still strong, it feels a little cool, and it is neither hot nor cold during daytime.

Day-By-Day Mount Kailash Temperature in August Over The Years

Dress Code for Traveling to Mount Kailash Tibet in August

During daytime, it is recommended to wear single-layer cotton and linen fabric shirts, T-shirts, thin denim pants, casual clothes, and other comfortable long-sleeved clothing. The temperature goes down drastically at night, so if you plan to have any outdoor activities at night, you need to put on a coat, cotton coat, woolen coat, jacket wind-resistant jacket, thin sweater, other other warm clothes.

If you are going to the Guge Kingdom and Tasda Clay Forest along the Xinzang highway, you need to wear a windproof jacket. 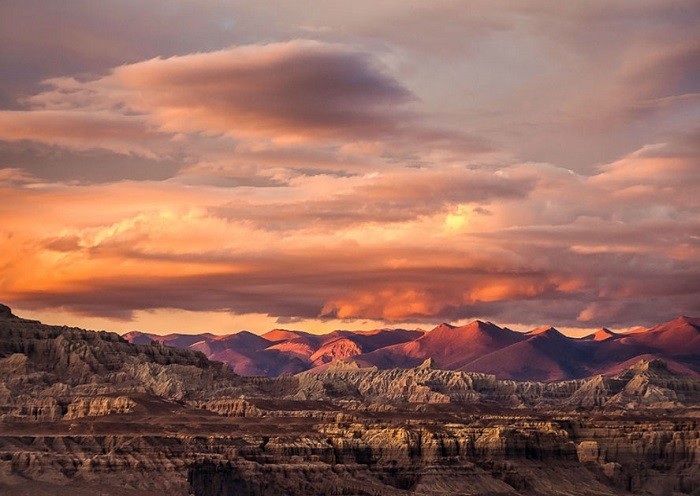 August is the month of Tibet's traditional Shoton Festival. In Tibet, Shoton Festival is interpreted as a festival of eating yogurt in Tibet, so it is also called the "Yogurt Festival". Because of the Tibetan opera performance and the large-scale Buddha ritual during the Snoton Festival, some people also call it the "Tibetan Opera Festival" and "Sun Buddha Festival. Taking a Mount Kailash tour during the Shoton Festival would be an unforgettable experience. The local people have a three-day holiday for the festival. 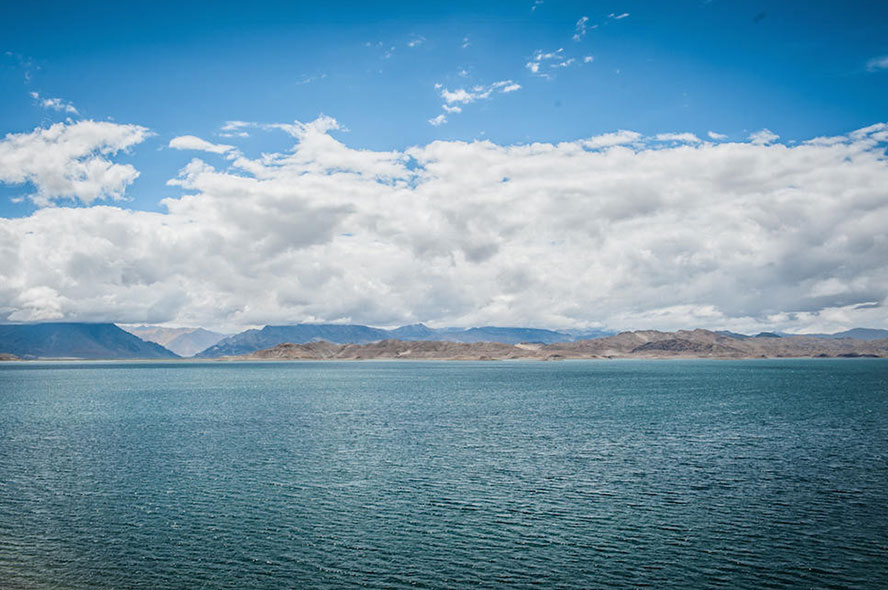 The Best Time to Take a Mount Ka... What to Pack for a Mount Kailash...
Loading... Load more