Flights to Lhasa from Shijiazhuang

Shijiazhuang is the capital and largest city of North China's Hebei Province. Administratively a prefecture-level city, it is about 266 kilometres (165 mi) southwest of Beijing, and it administers eight districts, two county-level cities, and 12 counties.The city stands at the edge of the North China Plain, which rises to the Taihang Mountains to the west of the city, and lies south of the Hutuo River. From west to east, the topography can be summarised as moderately high mountains, then low-lying mountains, hills, basin, and finally plains.

There is one flight from Shijiazhuang to Lhasa on every Sunday, Monday, Wednesday and Friday, Tibet Airlines TV9838, taking off at 17:40pm with a stopover in Lanzhou and arriving at Lhasa Gonggar Airport at 23:00pm. It takes 5 hours and 20 minutes.

1. The above flight information is for reference only, please contact us for the latest information on Shijiazhuang-Lhasa flight.

Shijiazhuang Zhengding International Airport (IATA: SJW, ICAO: ZBSJ) is the primary airport serving Shijiazhuang, the capital of Hebei province, China. The airport is the hub for Hebei Airlines and a focus city for both China United Airlines and Spring Airlines. It is also the sole airport in China that Antonov An-225 can operate. There are two terminals: T1(international) and T2(domestic).

The airport is 32KM from the downtown area. And now the car-hailing apps are available in the city. Flights to Tibet from Somalia... 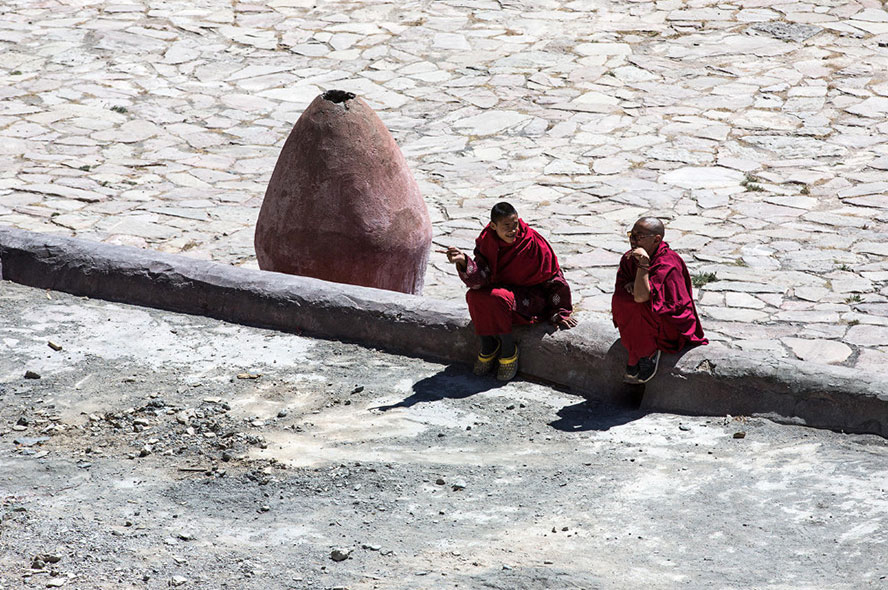 Flights to Tibet from Guyana... Flights to Tibet from Jordan... 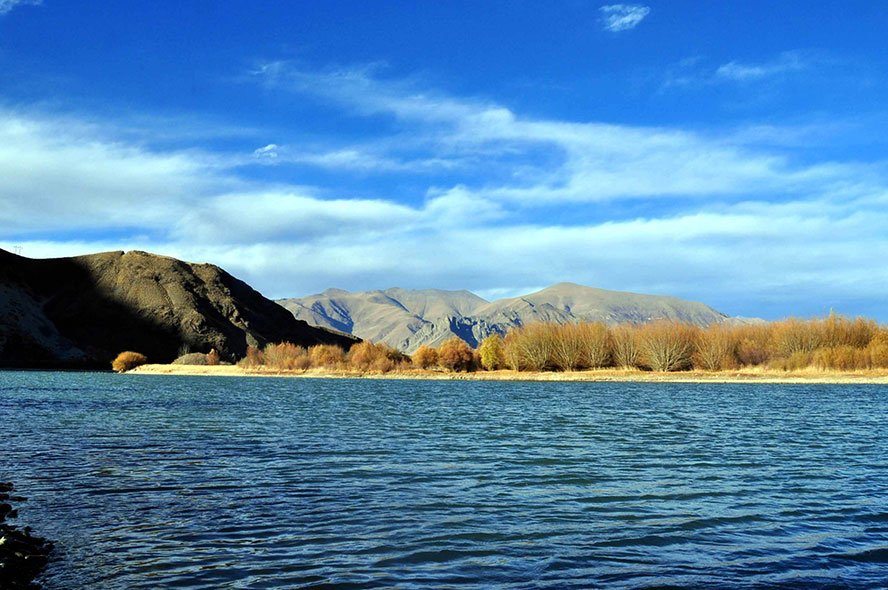