Nyingchi Mainling Airport (IATA: LZY, ICAO: ZUNZ) is an airport in Mainling, Nyingchi, Tibet Autonomous Region, China. It is suggested to be one of the most challenging instrument approaches in the world, since the airport is in a winding valley. There are direct flights from Chengdu, Lhasa, Chongqing, Guangzhou to Nyingchi.

Nyingchi Airport is the third airport that Tibet has put into operation. The airport is 2,949 meters above sea level, lower than the other two civil airports, with a designed annual passenger flow of 120,000.

Known as one of the world's most difficult airports for aircraft to reach, Nyingchi Airport is situated in the valley of the Yarlung Tsangpo River in the Southeast of Qinghai-Tibet Plateau, surrounded by over-4,000-metre-high (13,000 ft) mountains enveloped by clouds and fog throughout the year. Aircraft have to fly through the narrow and winding river valley to approach the airport. The narrowest flight path is less than 4 km from one mountain ridge along the valley to the opposite one. According to meteorological data, there are just 100 days overall with suitable weather to operate to the airport each year. Nyingchi Mainling Airport currently has direct flights to four cities (Chengdu, Chongqing, Guangzhou, Lhasa). 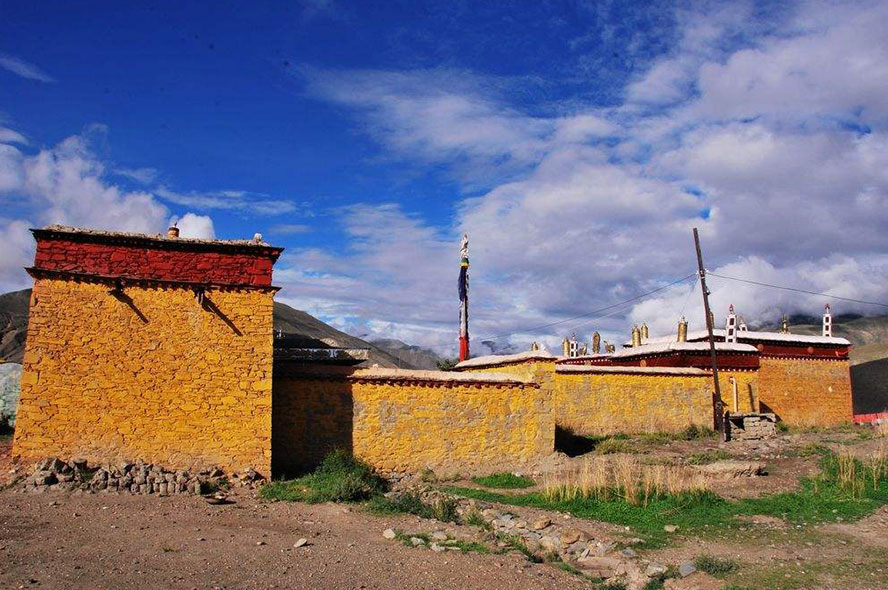 Flights to Tibet from Indonesia...

Flights to Lhasa from Dazhou...

Flights to Tibet from Russia... 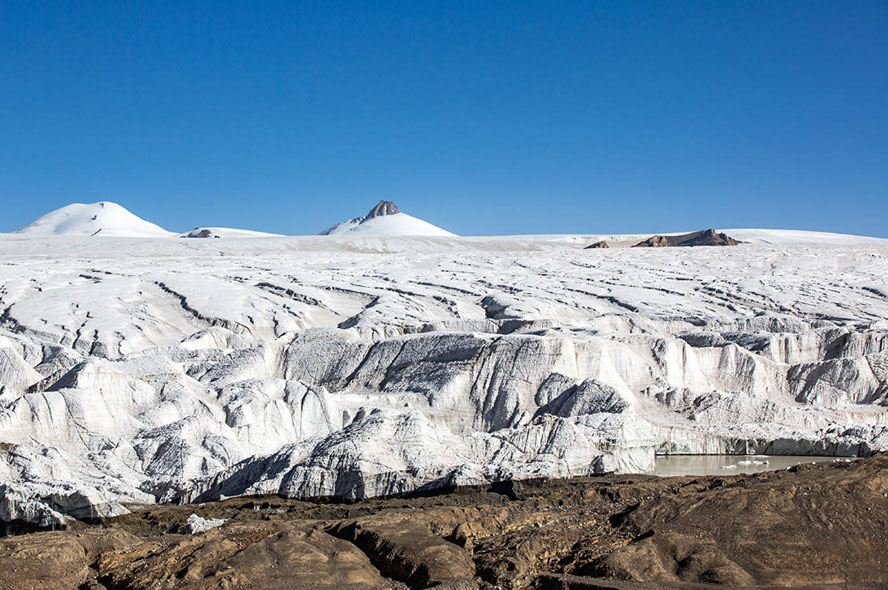