Flights to Lhasa from Ngari

Ngari Prefecture is a prefecture of China's Tibet Autonomous Region, featuring the unique plateau landscapes. Its capital is Gar County. Its administrative centre is the town of Burang Town. The largest settlement is Shiquanhe. It is among the most sparsely populated areas in the world. Ngari is best known for Mount Kailash, also called Sumeru, and Lake Manasarovar. It only takes about 2 hours to fly from Ngari to Lhasa.

There is only one flight from Ngari to Lhasa every day, Tibet Airlines TV9808, taking off at 10:20 am and arriving at Lhasa Gonggar Airport at 12:25 am.

Flight Schedule from Ngari to Lhasa:

Flight from Lhasa to Ngari:

Ngari Gunsa Airport (IATA: NGQ, ICAO: ZUAL) is a dual-use military and civil airport serving the town of Shiquanhe in Ngari Prefecture, in the southwest of China's Tibet Autonomous Region near the Indian border. It started operations on 1 July 2010, becoming the fourth civil airport in Tibet after Lhasa, Nyingchi, and Qamdo airports.

Situated at 4,274 m (14,022 ft) above sea level, Gunsa Airport is the fourth highest airport in the world after Daocheng Yading Airport, Qamdo Bamda Airport, and Kangding Airport. Gunsa airport has a 4,500-meter runway. It is expected to handle 120,000 passengers by 2020.

As Shiquanhe (Ali) is only a one-day bus drive (about 330 km) from the settlement of Darchen situated just north of Lake Manasarovar, facing Mount Kailash, it is expected to benefit pilgrims to these two sites, which are considered sacred by Hindus, Buddhists, Bonpa and Jains. With the opening of Shigatse Peace Airport in October 2010, the five airports, coupled with the Qinghai–Tibet railway and a network of roads, are expected to increase tourism to scenic and holy sites in Tibet. 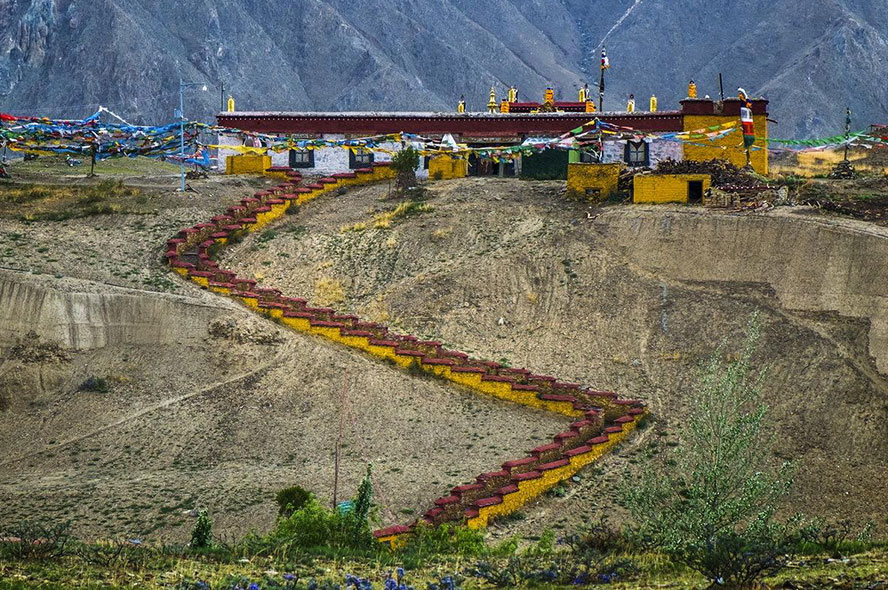 Flights to Tibet from Belize... 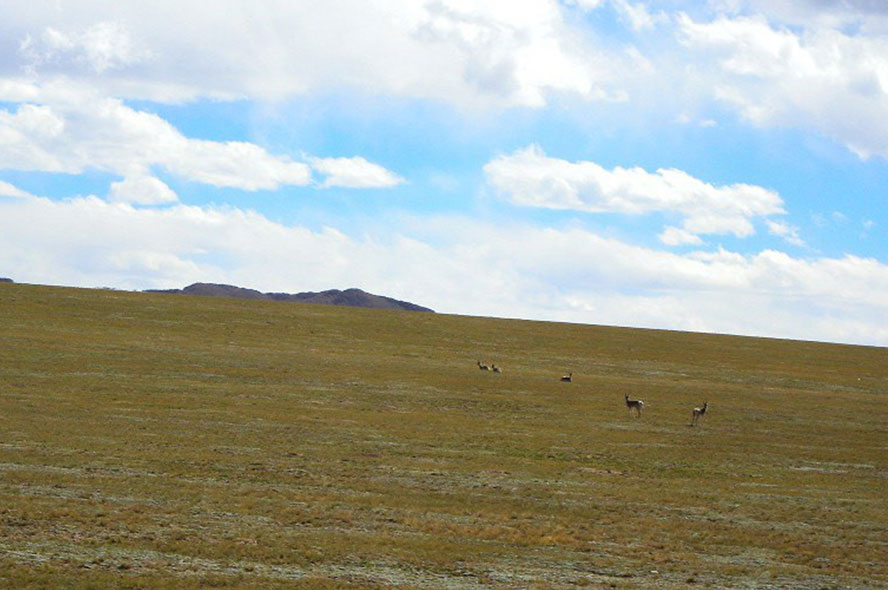 Flights to Tibet from Iceland... 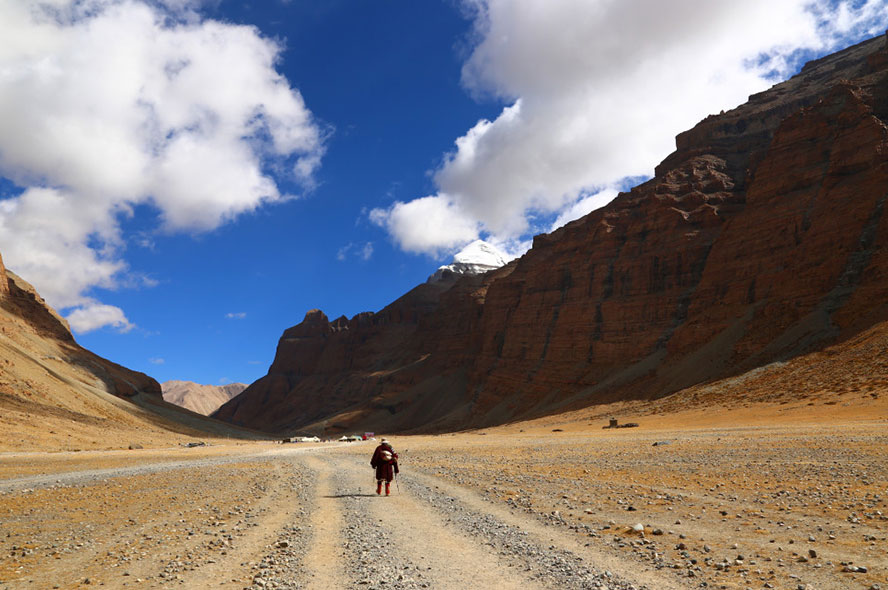 Flights to Tibet from Cambodia...