Chamdo Bangda Airport Airport is a Highland Airport located in the Hengduan Mountains of the Bangda Grassland. At 4,334 meters (14219 feet) above sea level, the airport is the second highest airport in the world after 4411 meters high in Sichuan Daocheng Airport. The climate of Chamdo Bangda Airport is extreme. The wind speed in winter is as high as 30 meters per second. In addition, in winter and spring, temperatures often drop to minus 20 degrees Celsius, which is very difficult for flight operations. Due to the high altitude, the oxygen content of the airport is only 50% of sea level.

Chamdo Bangda Airport began construction on December 2, 1992. In 2007, the airport was rebuilt and expanded, and the new terminal building covers an area of 5018 square meters. From June 22 to July 15, 2013, the airport was closed due to further maintenance of the old runway. Starting in 2015, the second runway is under construction.

Up to now, Chamdo Bangda Airport Airport has only opened 5 routes to many cities in China. Because Chamdo's itinerary is relatively small, it is difficult to buy a ticket to or from Chamdo during the peak period of tourism. Popular hot cities such as Chengdu, Chongqing, and Lhasa usually have a direct flight to Chamdo every day, sometimes providing irregular flights originating from Tianjin and Anhui. Among them, Chengdu and Chongqing are the most popular hubs of the Chamdo Tibetan Area. The itinerary is only within 2 hours, and there are more frequent domestic and international routes for your consideration. The ticket price to Chamdo is much higher than other airports in Tibet, and there is almost no discount, because there are few flights, the flight conditions are difficult, and the cost of related facilities is very high.

Lhasa is located in the center of Tibet, about 1,100 kilometers northeast of Chamdo. Driving from Lhasa to Chamdo, both routes take close to three days. One of them is to go north through the national highways G317 and G109, passing through Nagqu. The south line passes through the national highways G214 and G318, and Linzhi has more beautiful scenery to enjoy. Direct flights from Chamdo to Lhasa run daily. Visitors can enjoy the beauty of Lhasa to the Chamdo area within 1.5 hours. It is more time-saving and more convenient than driving. If you are planning to travel from Chamdo to Lhasa, you can take a flight to the holy city of Lhasa. As Lhasa Gongga Airport is the largest and most important airport in Tibet, it connects Lhasa with many domestic inland cities such as Beijing, Shanghai, Guangzhou, Xi'an and Chengdu, and uses Kathmandu in Nepal as an international tourist destination. You have more options to extend your trip to China or Nepal.

Chengdu is the most important gateway to Tibet, with more than 30 flights between Chengdu and Lhasa, Linzhi, Shigatse and Chamdo. In general, Chengdu has more frequent routes to Tibet than cities such as Beijing, Shanghai and Xi'an, and there are many routes to international cities such as London, Paris, Los Angeles, Seoul and Asia. Air China offers round-trip flights from Chengdu to Chamdo every day. In the flight distance of 769 kilometers, the direct flight time does not exceed 1.5 hours. Both flights took off in the morning.

So far, there is no direct flight from Tianjian or other places to Chamdo, but the flight can transfer in Chongqing or Chengdu. These connecting flights will arrive in Chamdo the next morning and cost more than 5,000 yuan. Tibet Airlines provides direct flights from Chamdo to Tianjin every day.

On every Sunday, Monday, Wednesday, and Friday, Huaxia Airlines operates a non-scheduled flight from Chamdo to Anhui Fuyang. This very vague line - Chamdo - Fuyang is operating in summer and autumn, adjusted in other seasons. Fares and aircraft types are not fixed, depending on the departure date and airline schedules.

Chamdo Town is more than 1,300 kilometers away from Lhasa or Chengdu, and it will be bumpy on the rugged mountain road for several days. It is 136 km from Chamdo Bungda Airport and only a stone's throw from the nearest Chamdo Town. It is the most popular civil airport in China. Visitors need to take a 3-hour taxi and spend about 250-300 yuan. In addition, you can take the airport shuttle, the price is about 60 yuan. Long-distance buses from Lhasa to Chamdo and Chengdu to Chamdo take a total of about 3-6 days. Due to the underdeveloped traffic, the attractions of Chamdo are far apart. When you are traveling in the Chamdo area, be prepared for long-distance travel. 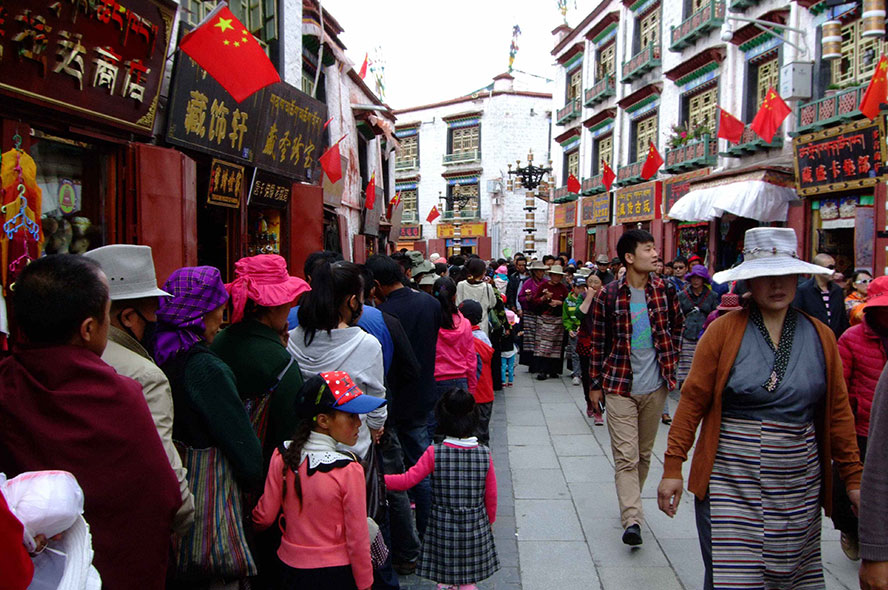 Flights to Tibet from Romania... Flights to Tibet from Grenada... Flights to Lhasa from Beijing... 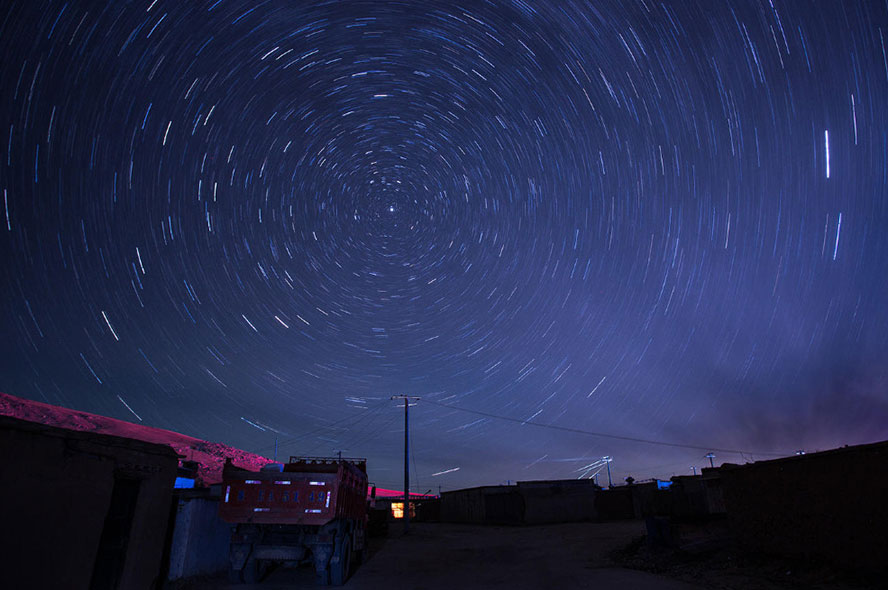